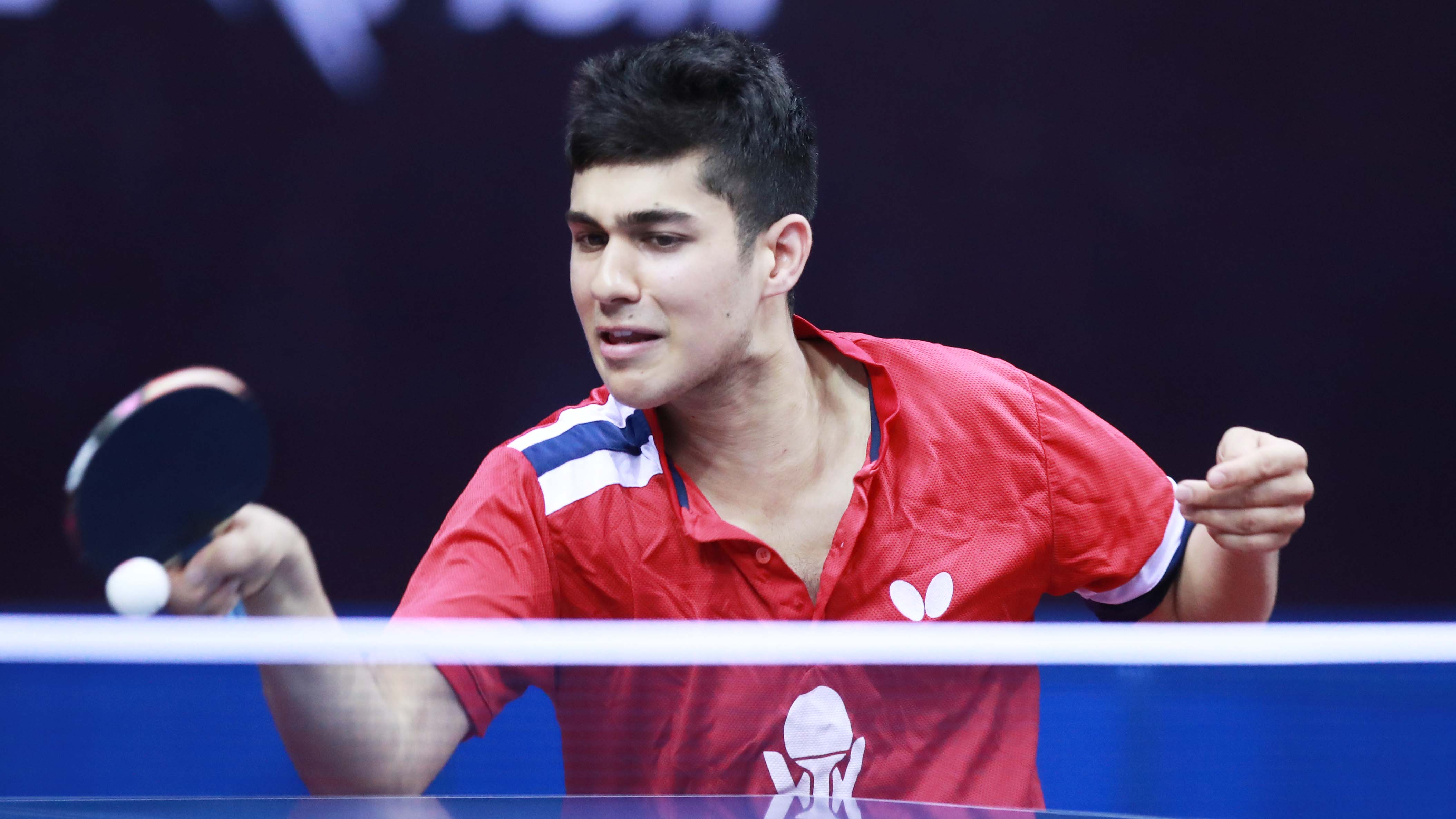 Quest for the Cup

Like a mythical tale of yore, Kanak Jha leads a band of brave young warriors to a faraway land on a quest for a glorious grail. In this case, the part of the grail will be played by the ZEN-NOH 2019 ITTF Team World Cup. The fellow warriors in question are Kai Zhang and Yijun Feng, Jha's American teammates. In the role of the faraway land, we find Japan. The Tokyo Metropolitan Gymnasium is hosting the top 12 men's teams in the world, the event doubling as a practice run for those handling the logistics at the 2020 Olympics. Leading the team ranked 31st in the world, Jha is optimistic but also realistic about the nature of the quest. "We are going to Tokyo with no expectations for the tournament as we just want to go there and try our best," said Jha. "I think it will be quite difficult for us to win one match in the Team World Cup because these are the best teams in the world, so we just try to take it one match at a time." The qualification stage commences Wednesday. Team USA is seeded last in a group with the Republic of Korea, the fourth-ranked team in the world, and Sweden, a mere one spot behind at fifth. "The goal is just to try our best," continued Jha. "We know there will be very hard matches, so we just try to fight and play our best. I think it will be very hard but anything is possible. We have all had an individual preparation, but I think as a team we are quite good together.” Facing long odds, the scrappy band of heroes prepares for the battle of their lives. Let the games begin!