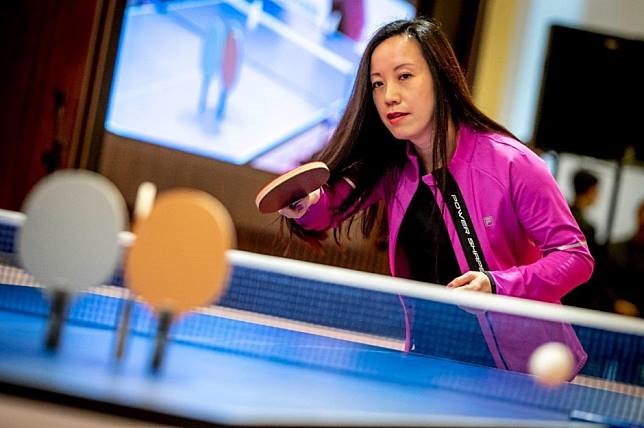 "Life is like riding a bicycle," mused Albert Einstein. "To keep your balance, you must keep moving." Balance is an elusive goal, but an essential one. From the "middle way" described by the Buddha as the path to enlightenment, to Aristotle's lessons on moderation, to the Roman Empire's mantra of "via media" (middle road), to Mr. Miyagi's words of wisdom to Daniel-san, "balance" seems to be a recurring theme among the world's wisest wizards. To a banker, balance has much more practical significance. In a very literal sense, one must maintain balance to keep an account open, pay the bills, and stay grounded in the material realm. In the hyper-competitive corporate world, the pressure to succeed is unrelenting. Any time spent with friends and family, let alone pursuing one's personal interests, may feel like an invitation for one's rivals to take the lead. Thus, the concept of a "work-life balance" remains a fable for all too many struggling to succeed at all costs. Flying in the face of this unsustainable tradition is Louisa Cheang Wai-wan, CEO of Hang Seng Bank in Hong Kong. Not only is she actively promoting an employee-friendly culture within her company, but she is even daring to pursue balance within her own life. Hang Seng Bank employs over 10,000 people, doing billions of dollars of business each year. The pressure to succeed among the company stakeholders, not the least of whom include parent company HSBC, is unimaginable, especially for a woman in a traditionally male-dominated business. Cheang is not your typical CEO, however. Hang Seng is the all-too-rare corporation where women hold the majority of the executive positions, a significant step toward correcting the male-dominant imbalance which plagues the corporate world. She has also prioritized worker's health and happiness. In addition to expanding maternity leave and telecommuting options for workers with families, on-site workers enjoy amenities like massage chairs and a quiet floor. It is clear that a work-life balance is not only encouraged, but actively supported at Hang Seng. Leading by example, Cheang has taken steps to find balance in her own life. As luck would have it, Hang Seng has its own table tennis academy. There, Hong Kong's own superstar Wong Chun Ting is often seen training and helping with promotional events. A friendly exhibition match was scheduled between Wong Chun Ting, currently ranked 15th in the world but listed as high as #6 only two years ago, and table tennis neophyte Cheang. "I’ve not even held a paddle ever before," confessed the CEO. With personal and corporate pride at stake, she immersed herself in three months of rigorous preparation. The results? While she might not be ready to quit her day job, early returns are promising. "If anything, this only proves how good my trainer was because at least it allowed me to pretend that I was able to play along," she said. "After that I continued taking lessons, and kept playing ping pong. I really like it now, as I do like sports very much." While Cheang promotes the fabled work-life balance, the dividends in her company's balance sheet attest to the wisdom of her methods. Last year, profits rose by 21%. "You need to continually encourage yourself to have curiosity to do new things," said Cheang, as she and her company continue to move forward, buoyed by a dynamic balance between work and play. Just like riding a bicycle, some might say.